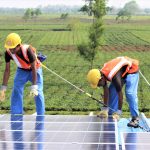 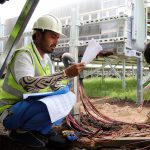 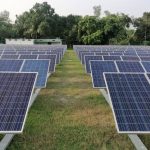 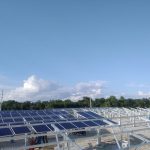 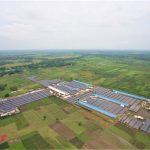 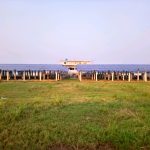 The authorities expect to add 300 MW of rooftop solar in the next four years thanks to net metering regulations and hope the nation’s extensive clothing and textile industry will be encouraged to adopt PV.

The government of Bangladesh has asked all public departments to install rooftop PV under the net metering guidelines introduced last year and says 300 MW of capacity could be rolled out within four years.

The authorities hope to encourage commercial entities to follow suit in the world’s second largest producer of clothing.

As in other global markets, building owners can either install rooftop PV themselves – for self consumption and net metering payments – or can lease their roofs to third-party investors from whom they can buy energy at a negotiated rate, according to Siddique Zobair, from the government’s Sustainable and Renewable Energy Development Authority.

Funds will be made available to state entities for rooftop systems, said Zobair, who added: “Since the introduction of net metering guidelines, the power generation from [the] rooftop solar of industrial units has already reached 18 MW.”

“Bangladesh has land scarcity due to the density of people,” he said. “If net metering can be made prominent, green power production will increase a lot.”

A deal was signed for the nation’s largest single rooftop solar project only yesterday. The Basundhara Industrial Complex in Dhaka will host 6,560 monocrystalline solar panels in a 20,000m² facility with a 2.46 MW generation capacity. Local developer Exelon Bangladesh Ltd will install the system, which will feature unspecified Tier 1 inverters and be financed by IDCOL.

“The rooftop solar power system is being built to increase the reliability of Basundhara’s industrial complex as well as to leave a green footprint by using non-conventional energy at the riverside complex,” stated a press release about the project. 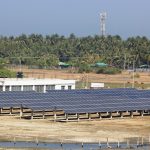 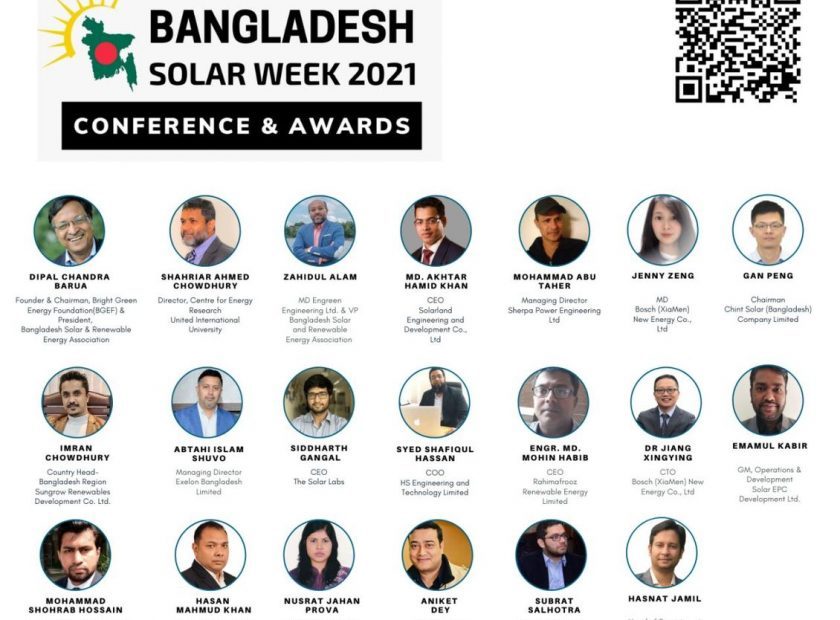 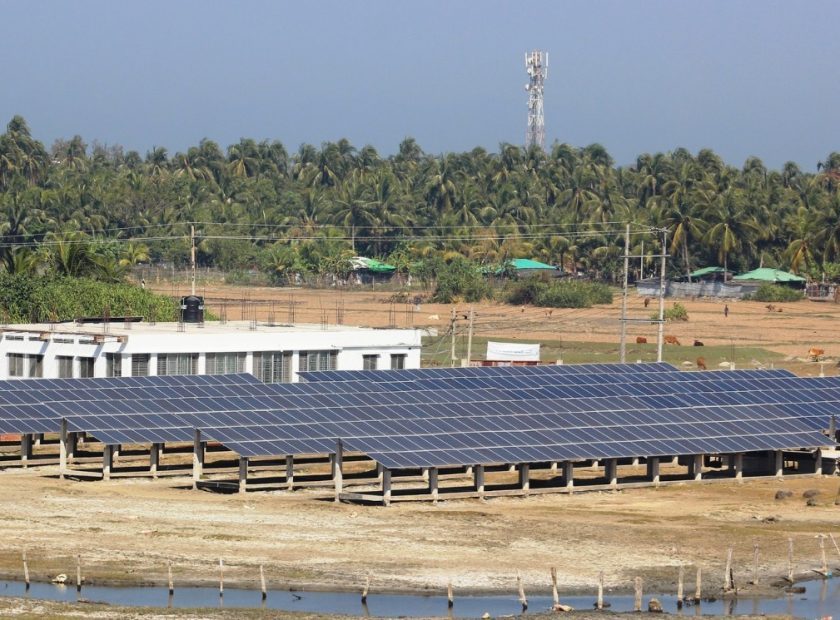